1. It is a myth that dogs are color blind. They can actually see in color, just not as vividly as humans. It is akin to our vision at dusk.

3. Dogs’ only sweat glands are between their paw pads 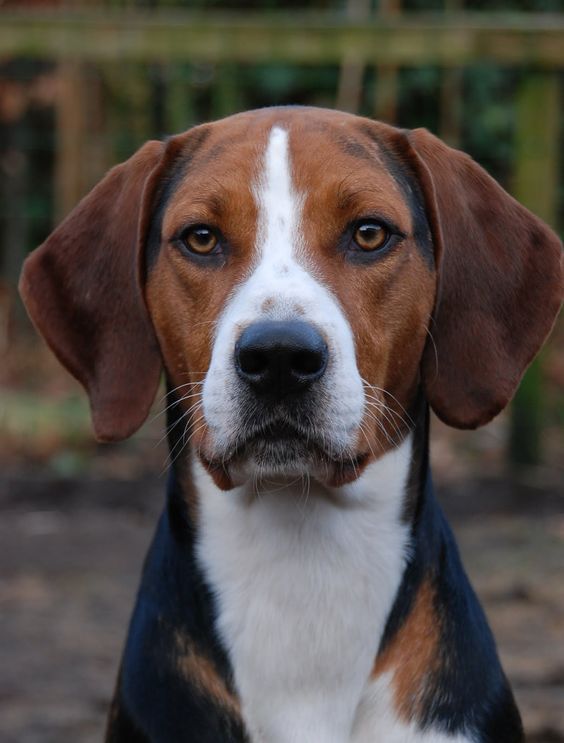 4. George Washington had thirty six dogs – all foxhounds – with one named Sweetlips

6. President Lyndon Johnson had two beagles named Him and Her

7. A one year old dog is as mature, physically, as a 15 year old human

8. The U.S. has the highest dog population in the world

10. Gidget is the name of the Taco Bell dog

12. Three dogs survived the sinking of the Titanic – a Newfoundland, a Pomeranian, and a Pekingese

13. Obesity is the #1 health problem among dogs

14. An estimated 1,000,000 dogs in the U.S. have been named as the primary beneficiaries in their owner’s will 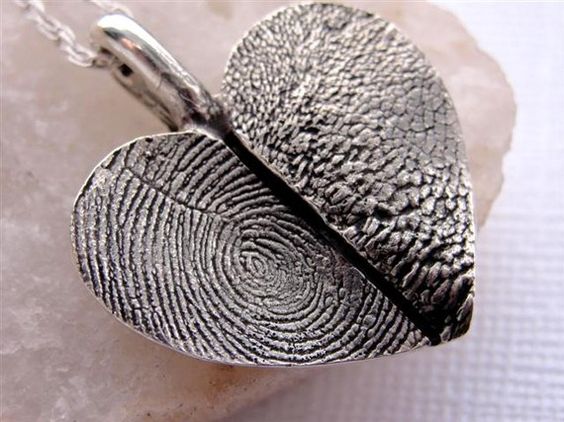 15. An American Animal Hospital Assoc. poll found that 33% of dog owners admit to talking to their dogs on the phone and leaving answering machine messages for them while away

16. Dog’s nose prints are as unique as a human’s finger prints and can be used to accurately identify them
17. 70% of people sign their pet’s name on greeting and holiday cards

19. There are only 350 Cisky Terriers in the world – perhaps the rarest breed

21. Every dog on earth likely descended from a species knows as the Tomarctus – a creature that roamed the earth over 15 million years ago

22. An African wolf dog known as the basenji is the only dog in the world that cannot bark

23. Like human babies, Chihuahuas are born with a soft spot in their skull which closes with age